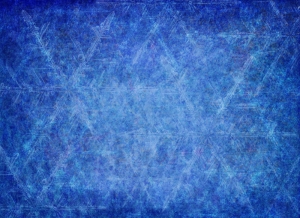 My good friend Linda recently gave me a copy of Richard Paul Evans’ book Lost December, suggesting that I read it and pass it along to someone else when I was finished. It’s a compelling, simply told, modern-day presentation of the Prodigal Son story found in Luke 15. The main character is named Luke, and he warns readers in the Prologue that they won’t like him … but I did.

The only hard parts to read are the excruciating details of the young man’s financial demise at the hands of his “friends,” who lure him into distant countries where he (more they than he) wastes his trust-fund fortune in reckless and loose living, similar to the boy in the New Testament story. You know that he will not wake up from the nightmare until he is down to nothing, and in this case, he is left curled in a fetal position in a parking lot, bloody, all possessions gone except for the boxer shorts he happened to be wearing. All the friends are gone by this point too, as well as his father, whom he believes he has hurt and betrayed too severely for pardon.

Fortunately the book is divided almost exactly in half, with the first half recounting the dive to the bottom, and the second, the climb back to the top. Of course, the father is key to the story, and the costs to the father of his son’s decisions are more fully drawn than in the Bible story. A lot of elements are more fully drawn in Evans’ account, and that is the strength of this book, which shows how this ancient Biblical story could actually happen in modern-day settings with modern-day people. And the portrayal of kindness and aid from the man who saves Luke from probable death is so well drawn that it made me wonder why the Bible story had no such person but only a briefly mentioned hog farmer who allowed the boy to feed the swine.

The long-anticipated reunion with the father does, of course, occur, but I have to say that the sweet scent of hope that rises out of this book stems more from the attitudes and behaviors of Luke as he gets his feet back under him than from anything else. That sense of hopefulness alone makes this book worth reading.

It’s a time of year when traffic is thick and patience is thin, when there is still too much shopping to be done and not enough hours or dollars to do all you want to do. Maybe someone slighted you at the office Christmas party or you’re not sure you want to face another family gathering so soon after Thanksgiving. All of this results in stress that may not be entirely relieved by the promises of the season.

Now, perhaps more than at any other time of the year, it’s critical to pay attention to what you are putting out there. Thomas Merton, in his book New Seeds of Contemplation, discussed the fact that every moment and every event of your life plants something in your soul. There are no exceptions, but you have the choice in every moment of what to plant.

If you respond in anger and impatience to the traffic, you increase the anger and impatience in the world as well as in yourself. If you react with a negative, sour comment to the actions of other people, you plant more negativity and sourness in your own soul. And regular reading or watching of violent “entertainment” leaves scars within you where you least want them to be.

Make the choice this season to gain peace in your soul and in your life by planting peace, ridding out violence, and granting to everyone else complete acceptance and endless forgiveness. 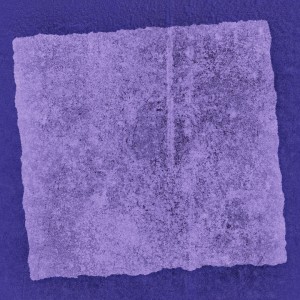 The power of the Bible, some would say, is in the stories. For me, it’s in the promises.

Lately I’ve been thinking a lot about the promise in Isaiah 26:3, which I was introduced to by a woman who had just emerged from a harrowing personal experience and found the verse helpful for getting her through. But you don’t have to be in trauma or great difficulty to take hold of the promise of this verse. It reads: “You will guard him and keep him in perfect and constant peace whose mind is stayed on You, because he commits himself to You, leans on You, and hopes confidently in You.”

Take a moment to consider what “perfect and constant peace” would mean for you. I’m not sure that there is anything I want that falls outside of that. If it’s perfect, it covers everything, and if it’s constant I never have to worry that it will suddenly be gone.

For such a prize as that, the price of admission described in the verse seems like a rather small price and a worthy challenge. 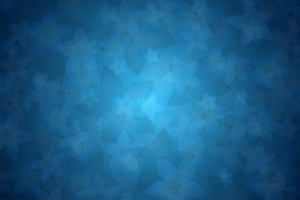 Not all writing groups are created equal, so if you go looking for one, here are four pointers from my most recent stint in one, which has continued some seven years and I hope will continue for a long time to come. I would encourage you to look for a group that:

1. Stays true to the core theme. If the group’s focus is spiritually based writing, for example, then any prospective new members must have the same focus for work that will be brought before the group.

2. Is clear about the intent of any feedback regarding an individual’s work. Successful writing groups are noteworthy for how they encourage writing, first and foremost. Groups that focus on finding and exposing every flaw in the writer’s work will not only trample over the writer’s spirit but surely find themselves eventually disbanding.

3. Accepts only new members who are deeply interested in writing, regardless of the particular form the writing takes. “Deeply interested” means that even though the member is probably not earning his livelihood from his writing, he views his work as much more than just another hobby.

4. Honors each member’s material and schedule. This point ranges from remembering to honor confidentiality to ensuring that reviewers have adequate time to review material before a meeting.

More pointers could be given here, but if you find a writers group that meets these four, you probably have found a good one in which it will be safe to let your writer’s spirit soar. 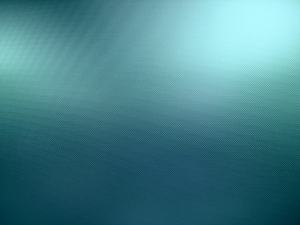 One of those books is 40 Ways to Get Closer to God, by Jerry MacGregor with Keri Wyatt Kent, just out from Bethany House Publishers. I encourage you to get a copy and study it. The book is organized into 40 days, so rather than chapter headings, you find “Day Twenty-Eight,” for example, which happens to be about letting go of worry and instead choosing to trust: “Trust is not based on our circumstances, but rather on our decision to believe God is in control.” Each day’s chapter has a discussion of the spiritual discipline described along with a challenge of how to put that discipline into practice immediately.

In his blog, MacGregor writes: “if you read this book, you’re not going to glow in the dark. It’s not one of those, ‘I worked to be perfect … now YOU can be perfect like me’ type of books [but] if you and I sat down at Starbucks to talk about this topic, the things in the book are exactly what I’d say.”

Just imagine: 40 practical ways to get closer to God! Surely a few of them will fit exactly where you are today.