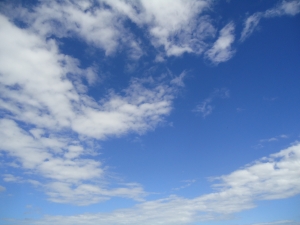 Ha! Bet you laughed when you saw that heading! But two “meaning of life” inputs came to me on the same day, so I had to give it a second look.

First, if you’ve looked into Ecclesiastes lately, you’ve seen Solomon declare over and over that everything is meaningless. Purported to be among the wisest ever to live, he spells it out so there can be no mistaking what he is saying: “I have seen all the things that are done under the sun; all of them are meaningless, a chasing after the wind.” (Ecc. 1:14)

This is the same book with the often-quoted section on “seasons”: “There is a time for everything and a season for every activity.” But as to the level of meaning available to humans, Solomon concludes that there is nothing better for a man than to enjoy his work.

The Buddhists may be a little ahead here, because they have realized that all this doing and striving that occupy the minds of humankind will not lead to contentment and peace. So what will?

The second input on this subject was a video clip of Neil deGrasse Tyson (known as an astrophysicist and science communicator) speaking to a group on the meaning of life. Tyson came at the subject from a different angle, a much more practical, hands-on model. He said that the meaning of life is not something you find and put into yourself. Rather, the “healthier” way to think of it is “the meaning of life is what I give it.”  Expounding on what that means, he said: “Any day I’m alive, I want to make sure I know more today than I did yesterday. And in tandem with that, at some level, I want to lessen the suffering of others.”

I found that a profoundly useful perspective. 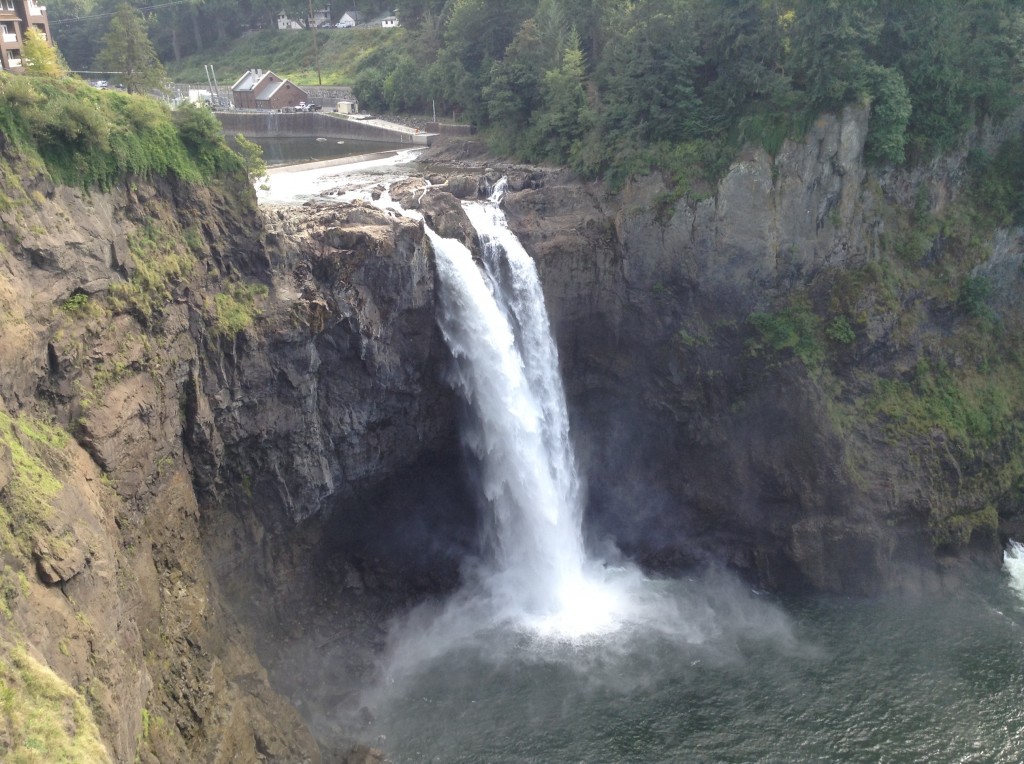 I went to a memorial service today that was held in honor of the husband of a friend of mine. I didn’t actually know the gentleman (I attended in support of my friend), but I was surprised to hear a long list of generous and thoughtful activities he had pursued in his long life to aid other people, especially people “on the fringe.” These activities were sometimes in his own community, sometimes in other countries.

On the front of the service bulletin was a picture of a cross adorned with three verses (Matthew 25:21, Philippians 2:17, and Hebrews 6:10) run together so that the message read: Well done, good and faithful servant … your faithful service is an offering to God. He will not forget  … how you have shown your love to him by caring for other believers.”

It was an artful reminder of the two great commandments given in Matthew 22, instructing that we are to love God with all our heart, soul, and mind, and love our neighbor as ourself. Today all of us attending the memorial service had the blessing of seeing how those commandments might look in an ordinary contemporary life. It made me spend some time considering how they should look in mine.