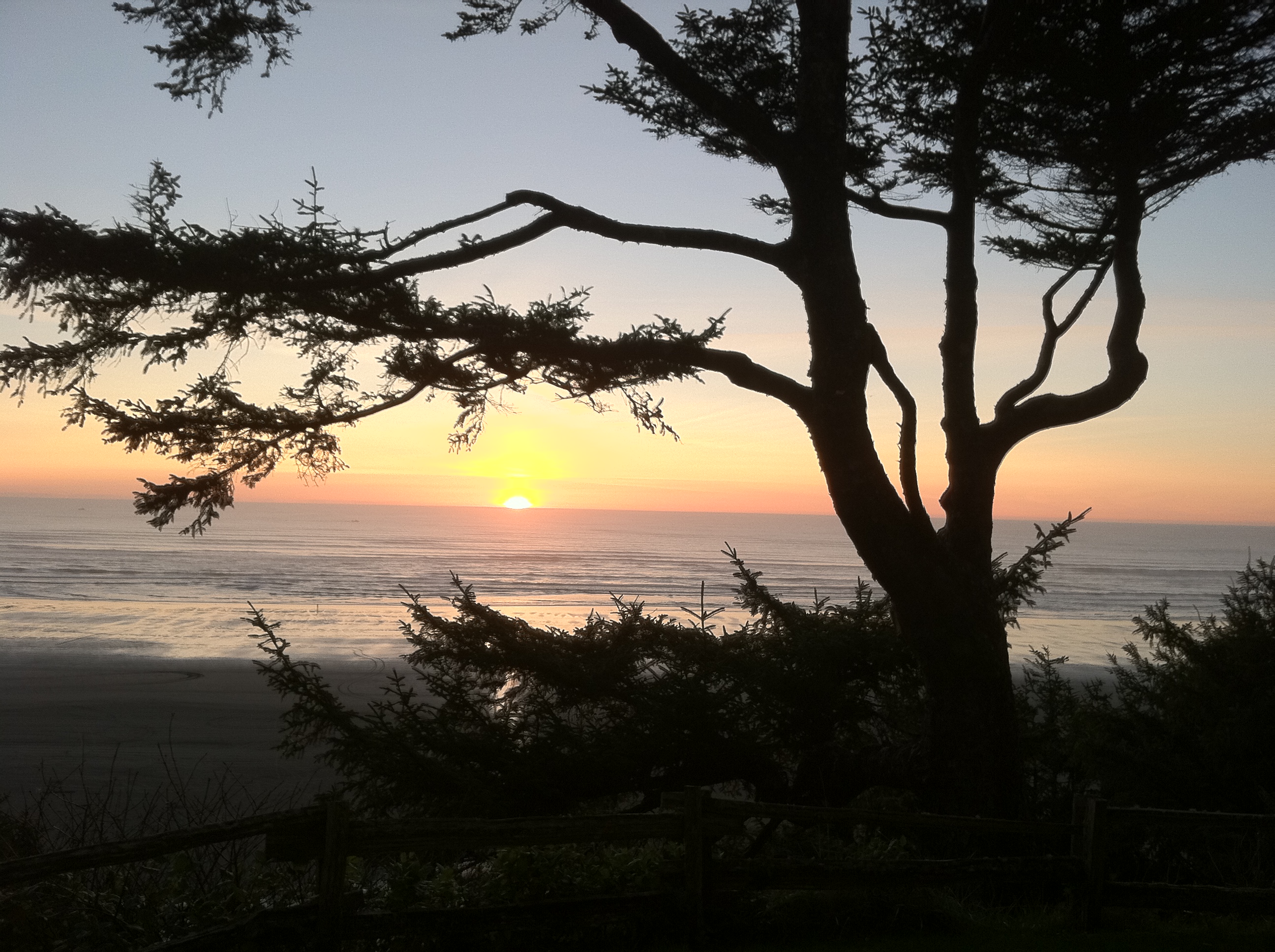 This morning I caught a few minutes of Jesse Duplantis, a television minister whose message is usually good and whose delivery is always lively. Though I did not hear his entire message, I was struck by this comment:

“Lonely times and wilderness times in your life—you’re going to have them—help you get clearer on your calling and your goals.”

Lonely times and wilderness times both refer to those times that come to all of us when we feel isolated, alone, and lost. We sometimes remain in those places so long that we begin to drift. It doesn’t take long before we conclude that there is very little worth working for; we give up on pushing toward our goals because they aren’t materializing anyway; we are left going in circles and getting nowhere, much like the Israelites who took forty years to make an eleven-day journey.

Duplantis is saying that those times are, instead, perfect opportunities for stopping to reflect on where we are going in life. The dissatisfaction inherent in those lonely, lost times provides the optimal environment for us to ask the important questions, such as: Where am I supposed to be headed? What am I supposed to be doing with my life? Is this emptiness what God intended for me, or am I missing something really important here? What could my life be about if I only allow it to go in the direction I believe God has in mind for me, based on the talents I was given?

Asking these questions prayerfully and letting God provide the answers to us will not only reconnect us with our talents, goals, and calling, but also help us find our way out of the wilderness. 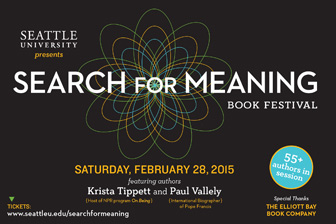 Yesterday I attended Seattle University’s Search for Meaning Book Festival, which has brought together readers and writers of spiritual books every February for a number of years. The event gives many authors a chance to sell and sign books, and readers have a chance to speak directly with writers about their work.

But what I value most are the workshops and keynote addresses. My favorite this year was a presentation by Timothy Radcliffe OP entitled “How Can Christians Touch the Imagination of Our Contemporaries?” The presentation was built around the French film Des hommes et des dieux (Of Men and of Gods), which recounts what happened to eight Trappist monks in Algeria when work at a monastery was interrupted by terrorists. Actual events that inspired the film occurred in 1996 at the monastery of Tibhirine.

The film, said Radcliffe, is an exploration of the beauty of our faith as these men “embark on a terrible adventure that may cost them their lives.” That they seem ordinary people, with similar fears, feelings, and opinions to our own, is one key to the appeal of the film and its ability to touch the imagination of people of our times.

Evoking a sacramental imagination is another key. Religious sacraments resonate widely throughout Western culture, even among unbelievers, so the monks’ Last Supper touched a chord for viewers. Another is the paradox that as the men became more Christ-like in the course of the film, they became at the same time more different from each other. Radcliffe’s point was that a Christian identity does not make us all the same but actually more differentiated as we each become the person we were intended by God to be.

The vision of nonviolence may have been another point of the film’s appeal. Radcliffe said, “It is beauty that ultimately overcomes evil.”

Having seen only the four short clips shown during the presentation, I am eager to get my hands on the film in its entirety and urge you to see it too.